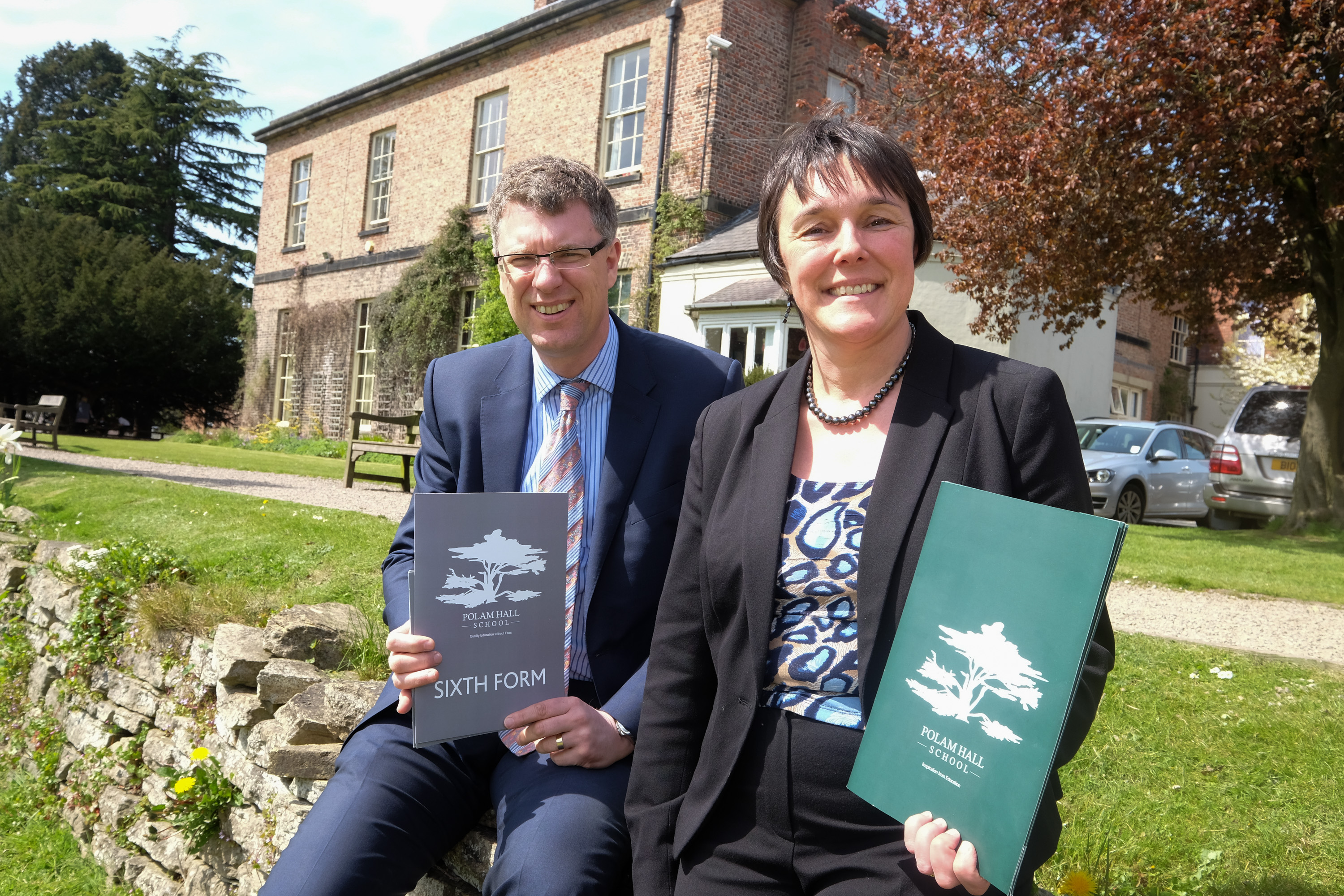 A LEADING independent accountancy firm has more than doubled its education client base over the last two years as more schools opt to become academies.

Chris Beaumont, partner and education specialist at Clive Owen, in Darlington, works with academies on issues such as cashflow management and ensuring compliance with the Education Funding Agency’s (EFA) rules and regulations. He said education was now very much a ‘business’ for schools.

One school to recently benefit from the company’s expertise in this field is Polam Hall School and Sixth Form in Darlington. The former independent school opened as a free school in September last year and now operate with academy status and Clive Owen has been working behind the scenes with the School’s Finance Director, Carole Johnson throughout the transition.

‘Converting from what was effectively a privately-run business to a state-funded establishment was a major undertaking and one that required specialist knowledge in EFA procedures and compliance,’ said Carole Johnson, who also said that the School has been fortunate to have an accountancy firm with national standing within the sector, already on the doorstep. With rapid pupil growth from 230 to 640 as a free school and a further rise to 700 by September this year it was imperative that we had streamlined systems in place and for that reason we sought professional guidance from accountants who’ve been through the process before.’

In particular, Polam Hall praised the firm’s annual Academies Benchmarking Report, of which Chris Beaumont is a co-author. Produced each year by the global accountancy networking group, Kreston International, Carole Johnson said that it provided Polam Hall with a robust framework from which to calculate running costs and allocate realistic budgets. ‘It was an excellent document and really useful to check our costs were in the right ball park,’ she added.

According to Chris Beaumont, the biggest challenges for schools converting to academies are in the areas of finance, human resources and facilities management: ‘Schools are required to show transparency and accountability regarding cash levels, reserves and planned expenditure as well as produce their own accounts and VAT returns,’ he said ‘With the increases in Employer Teacher pension costs (by 2.3%) and increases in Employers National Insurance (by 3.4%) academies are finding it increasingly difficult to balance the books.’

Chris said that whilst some academies were criticised for holding on to cash, it had to be remembered that the cash balance shown in a set of accounts did not reflect liabilities due, such as reserves to pay for unexpected outgoings such as boiler break downs, or longer capital projects or IT upgrades.

‘These are exactly the sort of issues that schools like Polam Hall need clear guidelines on,’ he said. ‘We recognised quite early into the process that academies needed more than simple accounting advice. At first we were addressing issues relating to book keeping matters – now academies have a financial history and we are dealing with more financial planning and strategic matters.’