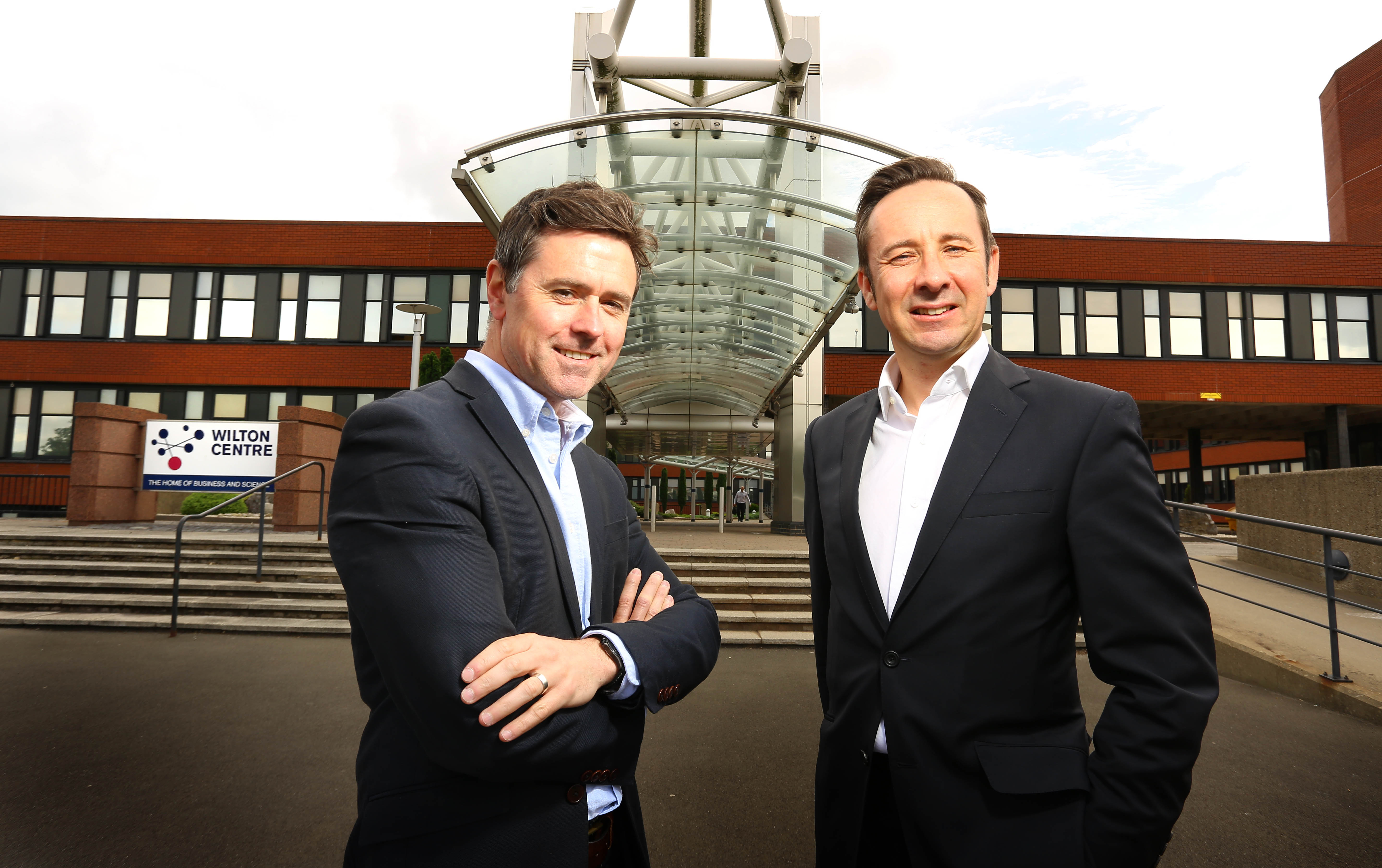 The investment comes from the Finance for Business North East Proof of Concept Fund, managed by Northstar Ventures, which has invested £100k alongside several angel investors. The company has also received a £190k grant from the Department of Energy & Climate Change (DECC) Energy Entrepreneurs Fund.

The funding has allowed CRESS Systems to move its headquarters to Redcar, joining the growing number of science and research businesses at the Wilton Centre.

Richard Bradshaw, CEO at CRESS Systems, said: “The Wilton Centre is the only location in the North East that offers office, laboratory and pilot plant facilities on one site. Relocating to these premises is a valuable opportunity and I’m confident Northstar’s investment will help us scale up quickly and further improve our business operations.”

CRESS Systems is currently working with shipping container terminal operators, including the Port of Felixstowe, to offer an energy efficient solution to moving containers. By capturing energy that is normally lost as heat when a container is moved, and reusing this stored energy for the next container lift, the system can provide between 30-50% savings in fuel used.

Stephen Price, Investment Manager at Northstar Ventures, said, “We’re delighted to be backing CRESS Systems and helping to bring this exciting young company to Teesside. This investment will enable the company to demonstrate the viability of its solution in the field, thereby opening the door to successful commercialisation. CRESS Systems is a highly innovative company that has had impressive success in commercialising scientific research concepts and we are very proud that it has chosen to expand its operations into the Centre. We wish the team every success and look forward to supporting further expansion with the grow-on space we have available.”

The investment has also allowed the team at CRESS Systems to expand, with Neil Bradley, a former SSI employee, joining the company. Neil will taking on the role of Electrical Engineering Technician, making him responsible for the assembly of the electrical aspects of the CRESS solution.

Neil said: “After the huge disappointment of SSI closing, I felt it was time to take on a new challenge. When Richard confirmed I would be joining CRESS Systems, it was like a dream come true – not only had I secured employment but it was to be doing something that I could get passionately involved in.”

Richard Bradshaw said: “Neil has extensive experience of industrial electrical systems from his time working at SSI. He’s an asset to the team and we’re excited to see him join us at our new offices in Redcar. Neil is a great example of the wealth of talented individuals in this region and we’re keen on continuing recruitment in the near future.”