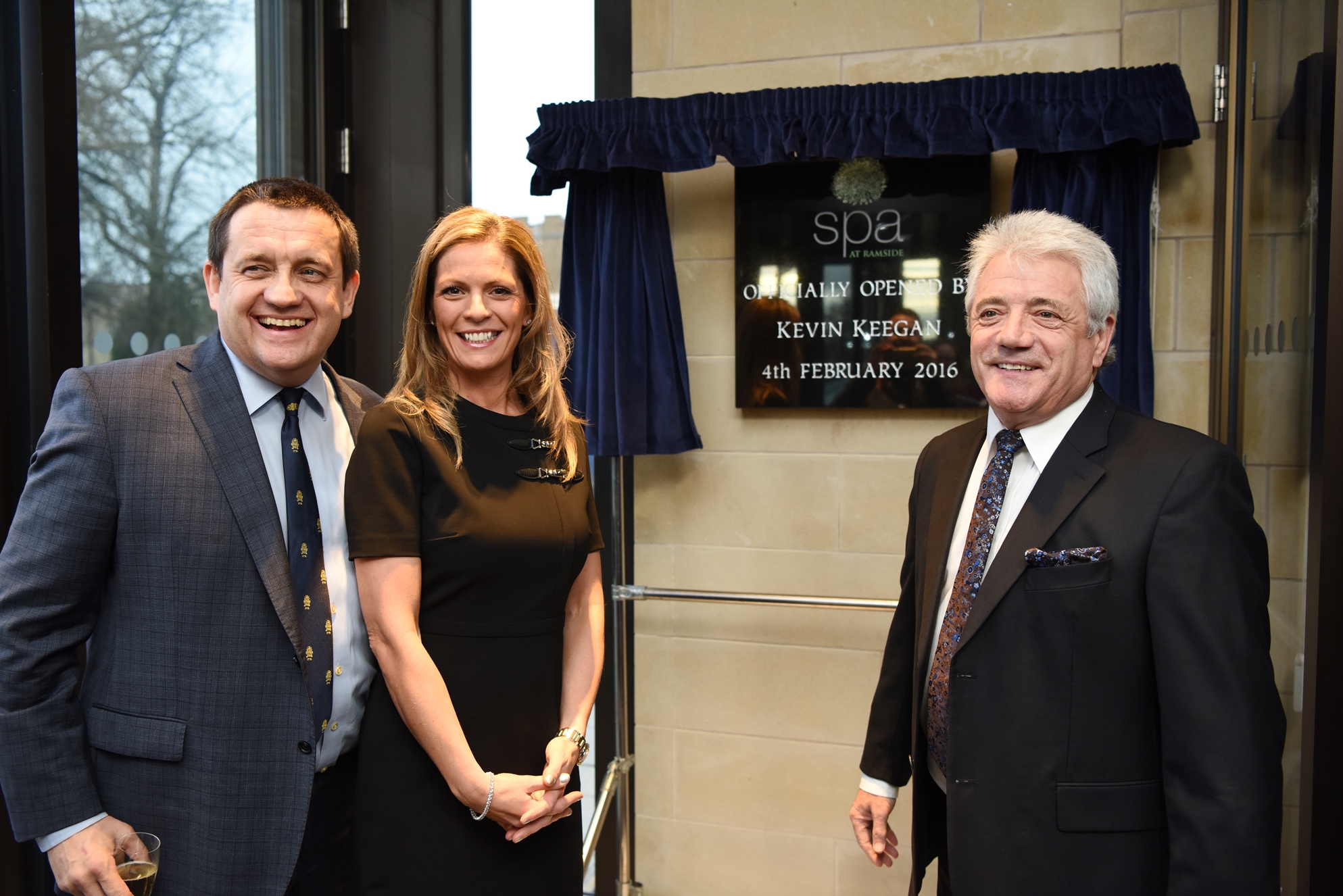 ONE of the North East’s leading venues welcomed Kevin Keegan to mark the official opening of its new state-of-the-art spa.

“I’ve been a frequent visitor to Ramside Hall over the years and it just gets better and better,” said Kevin. “The spa is absolutely amazing, as good as any I’ve seen anywhere in the world.” 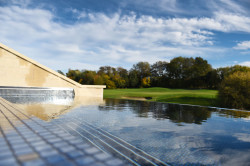 The Spa at Ramside, near Durham, includes a hydrotherapy pool, an outdoor vitality pool, five heat experiences and a 25m swimming pool along with a balcony infinity pool, which overlooks the hotel grounds.

“We’re absolutely delighted and honoured that Kevin Keegan agreed to officially open our new Spa,” said John Adamson, owner of Ramside Hall Hotel. “The facilities that our spa offers really are among the best in the region, so it’s great to be able to mark the hotel’s newest addition with the help of such a regional icon.”

The £8m spa is part of Ramside Hall Hotel’s recent £16m extension, which also included a second golf course and a new wing of bedrooms.