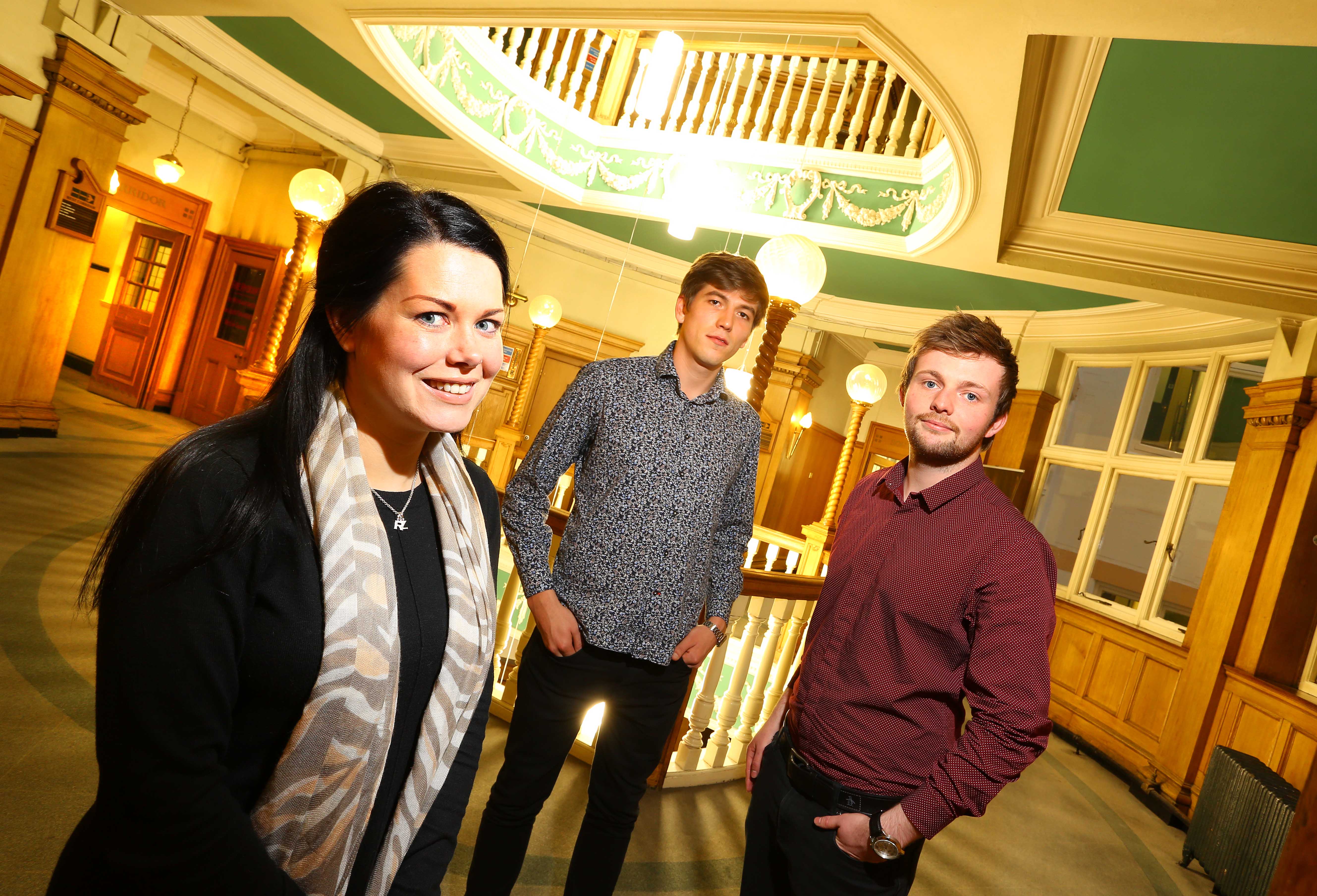 Venture capital firm Northstar Ventures, has today announced it is looking to invest £6million in North East businesses in 2016 from the Finance for Business North East Accelerator and Proof of Concept Funds.

With offices in Newcastle and Darlington, the team at Northstar would like to speak to start-ups and SMEs located in, or with significant operations in, the North East. Companies that are willing to locate to the region are also invited to get in touch.

Ian Richards, Director at Northstar Ventures, said: “We have been partnering with North East SMEs for over a decade, and are pleased to be able to continue to do so with the £6m extension funds we have to invest. Whether you are a small team with ambitions to build disruptive tech solutions, or an established company that needs support to scale your operations, our team is able to provide both financial and business support.”

One of the companies Northstar Ventures has supported in the past was digital agency Orange Bus, which was recently acquired by Capita PLC. The company received £150k investment from the Accelerator Fund in 2012.

Co-Founder and CTO Mike Parker said: “The financial support we received from Northstar came at an important time for Orange Bus, allowing us to scale our business model and expand rapidly. As we’ve grown we’ve significantly increased the size of our team, developed the services we offer and successfully won a raft of exciting international contracts.”

Northstar Ventures also supported utility bill start-up One Utility Bill, with an investment from the Proof of Concept Fund.

Chris Dawson, co-founder of One Utility Bill, said: “We received a six-figure investment from Northstar Ventures alongside angel investors, after graduating from the Ignite Accelerator programme in 2015. The investment allowed us to grow our company quickly, signing up new landlords and letting agencies to our shared bill paying platform. It also supported the creation of 8 full time roles. We’ve worked closely with Northstar Ventures since One Utility Bill’s early days, receiving mentoring and advice from the team as part of Newcastle University’s Founderships programme and Ignite. We continue to work closely with them and really value having a long-term partner who believed in our ideas from the start.”