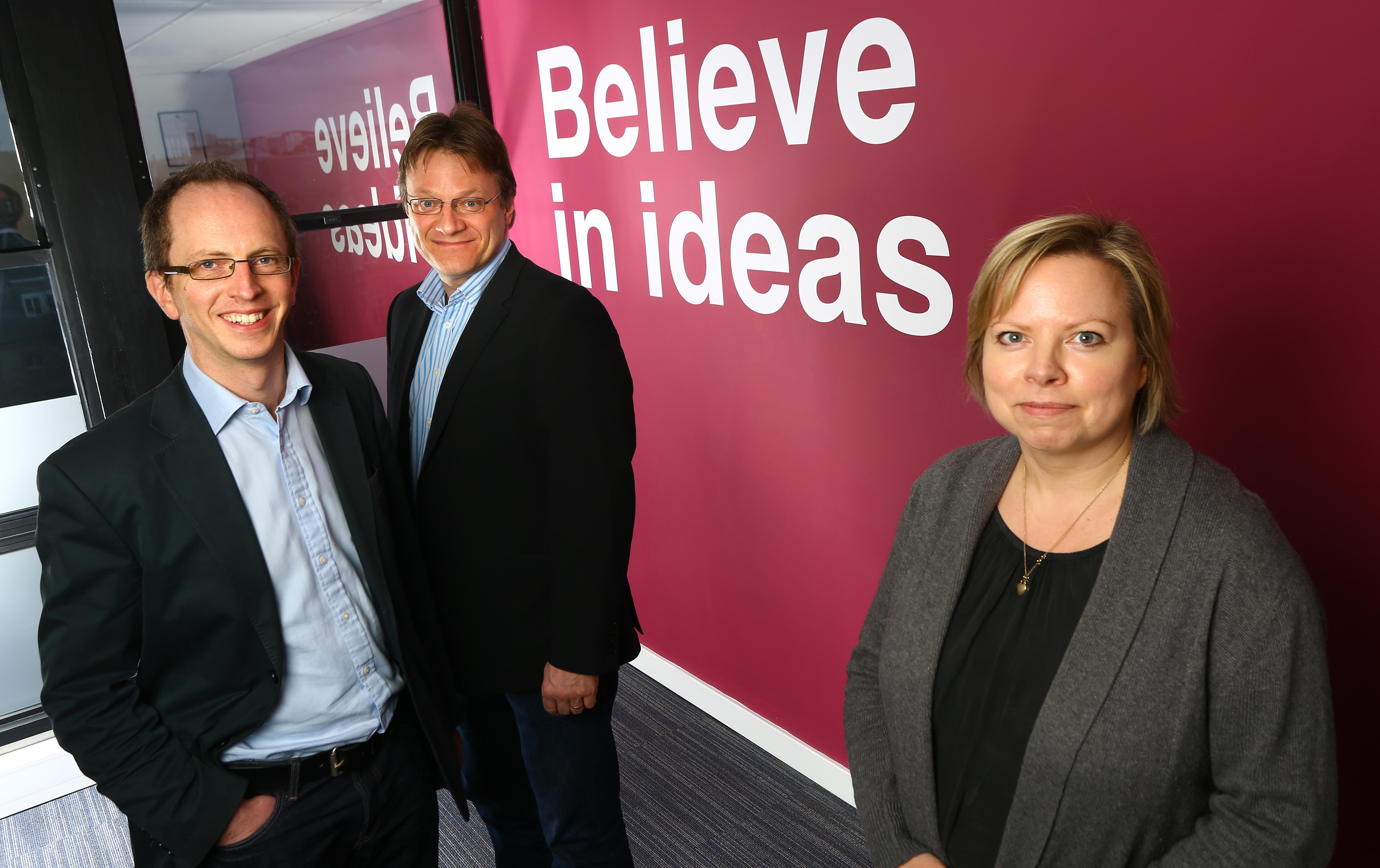 The research was conducted by PitchBook, an international database covering venture capital, private equity and mergers and acquisitions. It found that since 2014, 607 venture capital firms have made at least one investment into UK-based start-ups. In the same time period Northstar Ventures has made a total of 34 investments, all into North East based companies.

Alasdair Greig, Director at Northstar Ventures, said: “We’ve been working with businesses throughout the region since 2004 and to be recognised as one of the leading VC firms investing into UK start-ups is testimony to the strength of our investment team and to the start-up ecosystem in the North. In the last few years we’ve seen the local business community flourish, with start-ups across the region including Middlesbrough, Sunderland and Newcastle attracting talent and finance from other areas of the UK and beyond. Northstar has been able to work closely with these companies and others like Leaf.FM, which relocated to Newcastle from Costa Rica to become a key part of the city’s tech scene.”

“We’ve also seen increasing interest from other VCs and private investors to invest outside of London, and particularly in Northern entrepreneurs. The investments we’ve made from the Finance for Business North East Proof of Concept and Accelerator funds alone have leveraged £168m additional investment into North East companies since 2010.”

Northstar Ventures will continue to invest the £6m Proof of Concept and Accelerator extension funds throughout 2016.