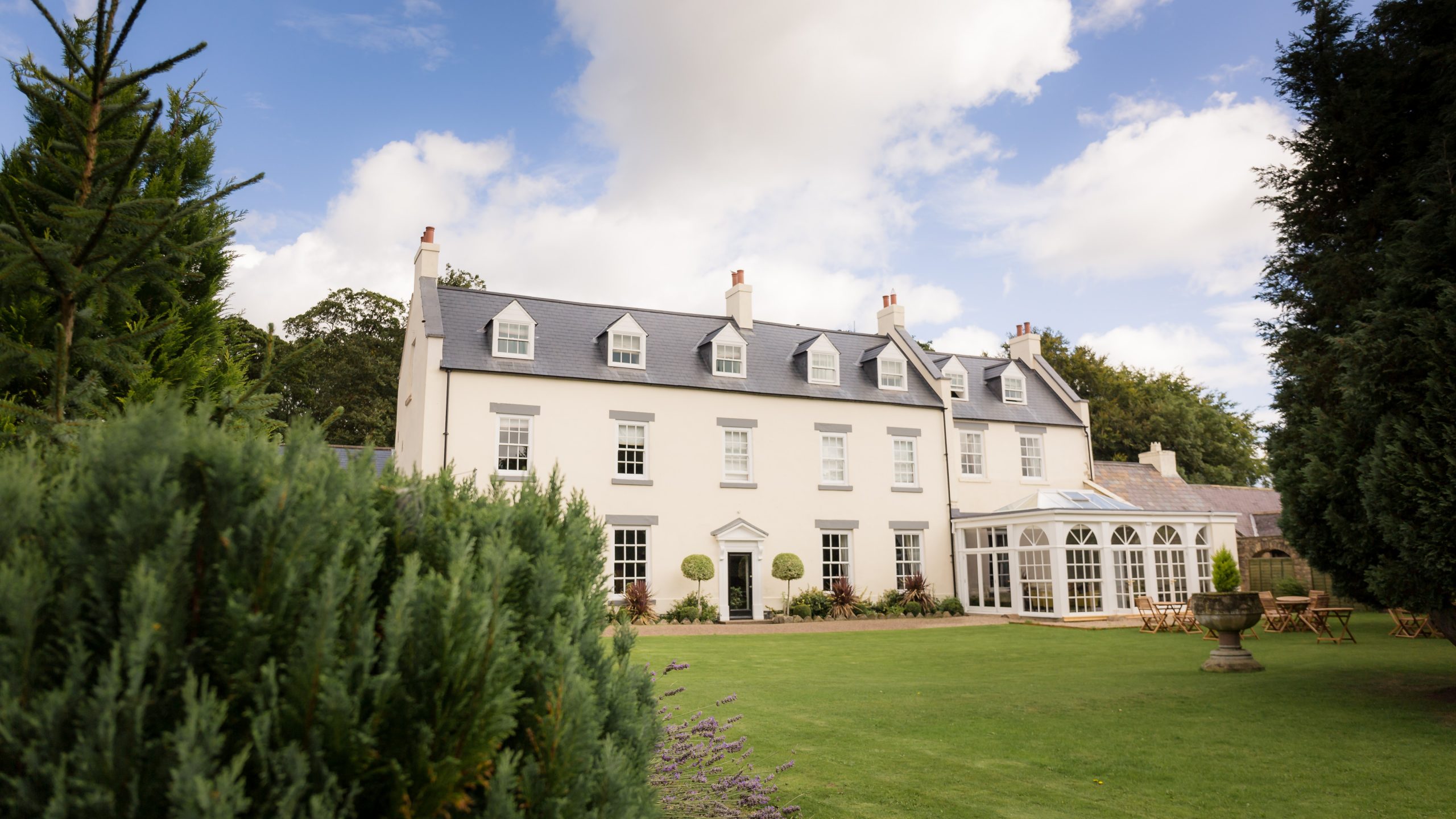 Spoons at the ready, we invite you for an informal networking evening at the wonderful Hallgarth Manor as they host their ever popular Pudding Club. Join us for SEVEN rounds of pudding with lashings of custard! The Pudding Clubs heartfelt mission since it started in 1985 has been to preserve the great British pudding, and we’re happy to help them in this mission.

Today The Pudding Club and its supporters can claim that their efforts have re-established such delights as Sticky Toffee Pudding, Jam Roly Poly, Syrup Sponge, Spotted Dick and Bread and Butter pudding as favourites throughout the country and beyond.

Numbers are limited to 50, therefore, the invitation will firstly be circulated to DBC members only!